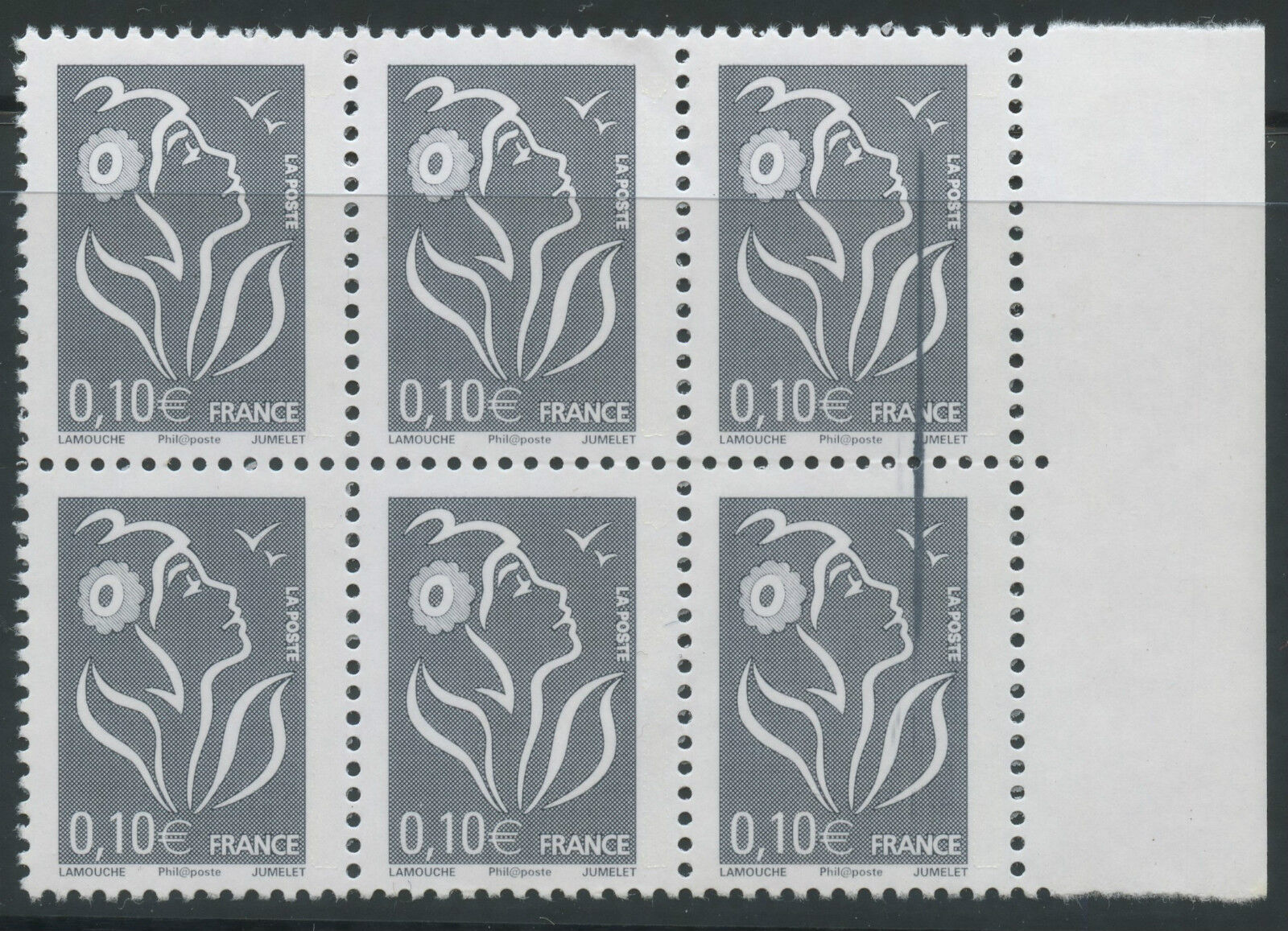 Azadi Ka Amrit Mahotsav is an initiative of the Government of India to celebrate and commemorate 75 years of progressive India and the glorious history of it’s people, culture and achievements.
Click here for more information.

The Academy building, erected by Sir C V Raman, is located in the campus of the Raman Research Institute in Bengaluru.